The Mani, in the southern Peloponnese, is one of the most unique regions in Greece known for its wild, rugged beauty, the customs of its people and its heritage. The area is noted for its traditional villages, many medieval, towers and more than a thousand Byzantine and post Byzantine churches.

The Kyrimai Hotel in Mani represents an exquisite renovation of the old trade center of Mani built in 1870. The result is an awesome rendering of period architecture, complete with a complex of stairways, arches and inner courts. Rooms are warm and welcoming colored by the sounds of the sea. There are tower rooms, luxury suites, two-storey rooms with fireplace and charming attics.

In the renovated warehouse of the Kyrimai, you will enjoy delightful Greek local cuisine complemented by Chef Mara Skayia accompanied by exquisite Greek wines.
Exhibits in the reception area spark the imagination to travel through time with original rare memorabilia charting the development of trade in Greece during the 19th and 20th centuries.

In this chic setting which captures the aura of Mani, every contemporary convenience is available for your enjoyment; topped up by the infinity swimming pool in the hotelʼs lovely terrace by the sea.

Back to 1800…
What is it that connects the island of Syros to Mani? Syros Industrial Museum and Gerolimenas? Gerolimenas and Marseilles?

The answers can be found on a visit to Kyrimai Hotel, in the region of Mani.
It was there that, almost 150 years ago, Michael Katsimantis, a trader from Syros and Theodore Kyrimis, a trader and then serving mayor of Middle Mani, came up with an idea that would put Mani on the commercial map of what was then free Greece.
Maniot products were soon being shipped to and sold in the markets of Ermoupolis and Piraeus, while a variety of other products started finding their way to this, the southernmost tip of the Peloponnese.
Taking advantage of the development of trade that was going on throughout the region, Theodore Kyrimis soon started putting his powerful social position to good use, exporting the products of Mani to the whole of the Mediterranean. At one point, 70.000 live quail were being exported annually for consumption to Marseilles! 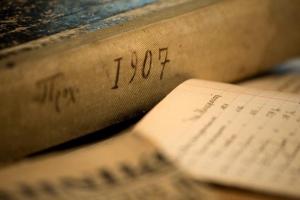 So far and yet so surreal. When you combine a beautiful scenery right by the sea, a top mattress and comforter, and a great breakfast with a local touch and excellent service, you get the best of what you expect from a hotel of this class. 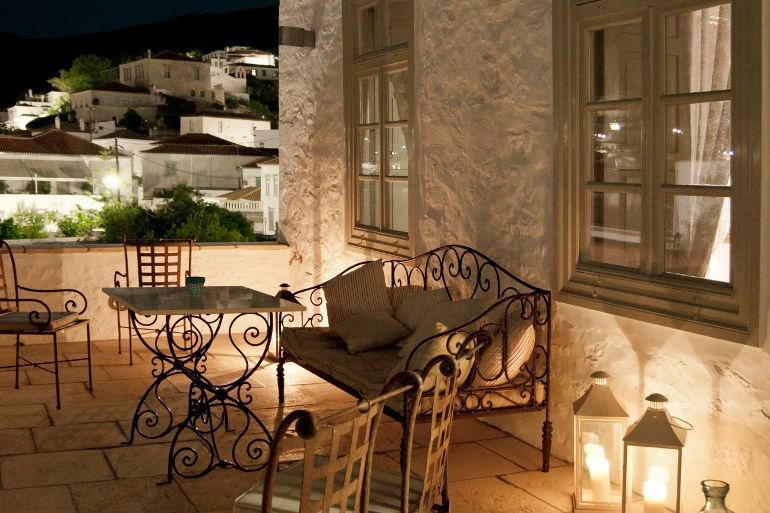 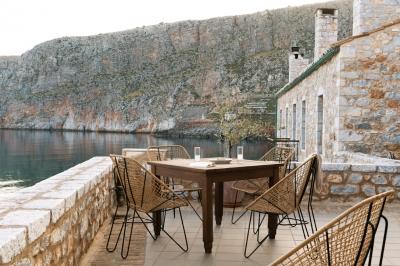 Peloponnese
We use cookies to ensure that we give you the best experience on our website. If you continue to use this site we will assume that you are happy with it.OKRead more